Every day in summer season and weekends in September

Get to know Sigrid Undset in an exhibition on her travels around the world.

The exhibition is presented in the Guest House in the garden at Bjerkebæk.

With Sigrid Undset’s suitcase and hatboxes, tickets, travel guides and postcards, and with film, sounds and lighting we welcome our visitors into the universe of Sigrid Undset’s travels.

Oldest daughter Sigrid was introduced into the world of literature and history at an early age by her parents. Through stories, maps and illustrated books she embarked upon her very first journeys.

Her life started off in her maternal grandfather’s house in Kalundborg, Denmark, and from there she moved with her family from address to address in Kristiania (now Oslo) until she, as an adult, she set out upon a long, highly anticipated journey through Europe to Italy. She traveled in her father’s footsteps. Maybe she brought along her father’s elaborate book From Akershus to Acropolis.

Renewal is the destination when you travel – you should collect material, too, but first and foremost you should be renewed, she wrote in one of her first travel letters. She wished to travel light and carefree – without carrying too much  physical luggage.

She sought out medieval cities and ruins, churches, cathedrals and religious pilgrimage sites, art and nature. She traveled in the East and she traveled in the West. Along the way she collected postcards. Album upon album she filled with unwritten postcards. Perhaps she needed them for her own stories.

The longest journey in both time and space was not voluntary. It was an escape. She traveled around the world as a refugee for five long years. Five years of war. 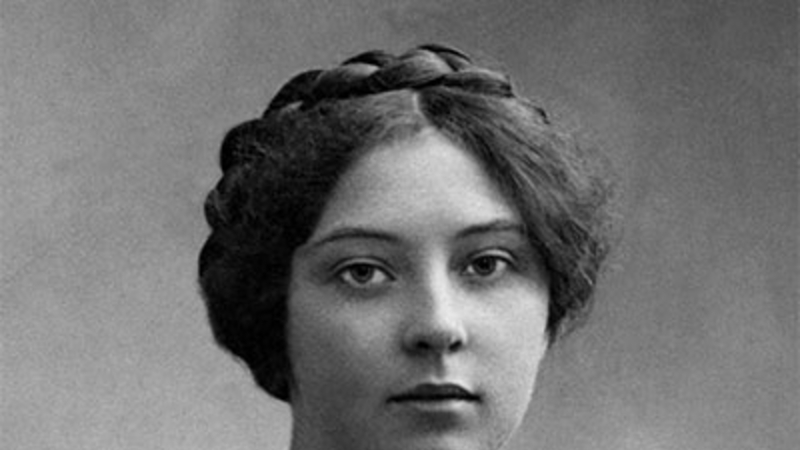